Tell Us How #SexGetsBetter and Enter to Win! 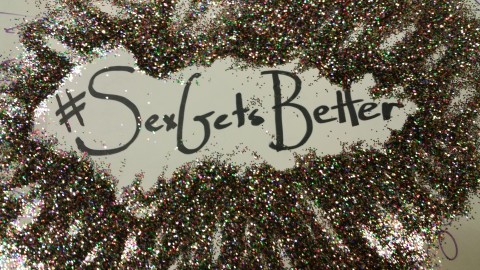 In partnership with Wilbur Theatre and in tribute to Dan Savage’s It Gets Better campaign, Good Vibrations is holding a contest encouraging our customers to celebrate sex-positivity and sex-education by telling us how #SexGetsBetter January 11th though January 19th, 2016. What elements are essential for better sex? Hold up a sign letting us know how #SexGetsBetter through tagging @GoodVibesToys on Twitter or Instagram for your chance to WIN a Magic Wand Rechargeable, tickets to Savage Love in Boston January 23rd, Pleasure Works vibes, and more!

Snap a selfie where you’re holding a sign telling us how #SexGetsBetter from Monday, January 11th – Tuesday January 19th on Twitter and/or Instagram. Be sure to include #SexGetsBetter and @GoodVibesToys in your post and you’ll be entered to win a Magic Wand Rechargeable, tickets to see Dan Savage at the Wilbur in Boston, and other fabulous prizes!

Whether it is a piece of advice you wish you knew when you were younger or the addition of a toy that transformed your sex life, we want to hear how #SexGetsBetter from you. Our judges are DirtyLola, Jenny Block, and Dan Savage. Judges will choose winners based on creativity and adherence to rules. The winners will be announced on Thursday, January 21st. Savage Love ticket prizes available to those in or able to travel to Boston, all other prizes offered nationwide. 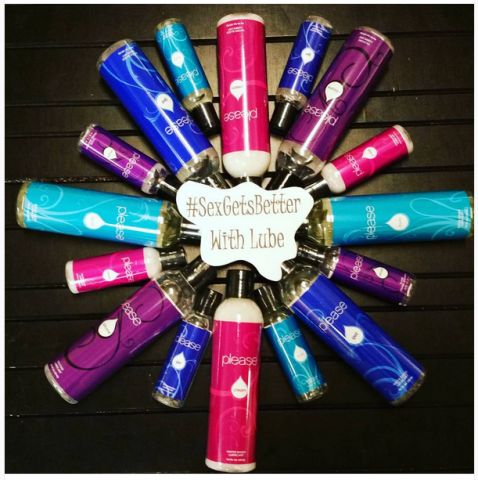 1. Your post must include one photo where you are holding a sign telling us one of your favorite ways that #SexGetsBetter. Get creative with imagery and props to better your chances of winning! Check out our How-To sex information section and our Sex & Techniques blog posts for some ideas.

2. You must be 18 or over. Contest not open to employees of Good Vibrations.

3. If others are in the photo with you, they must be at least 18 years old and have given you permission to share the photo on social media.

6. If you win any of the prizes associated with a submission, you must be willing to show us proof of age. 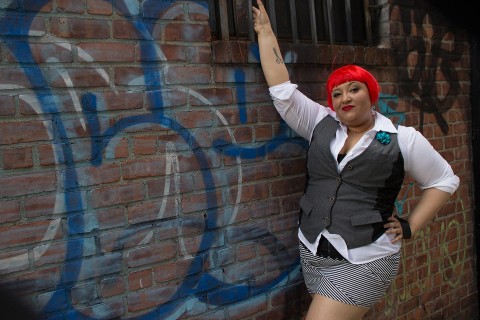 Dirty Lola is a naughty storyteller, sex encourager, sex toy peddler, and the creator and host of the live sex-positive Q&A go-go show and podcast Sex Ed A Go-Go. During the last five years, she has shared her distinctive brand of kickass body and sex-positivity and her personal journey into the kink and polyamorous lifestyles with the masses. Lola has presented at Catalyst Con East and during sex week at Baruch College. She is also co-emissary of Sex Geekdom NY. You can find her on Twitter as @DirtyLola, Facebook as Lola DirtyLola, and behind the counter at Shag Brooklyn. To book Lola or her infamously funny and educational Sex Ed A Go-Go send requests to Lola@SexEdAGoGo.com. 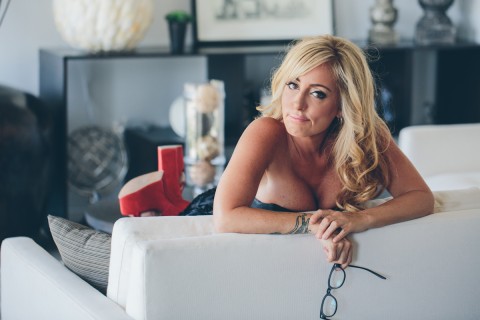 Jenny Block is a writer and the author of The Ultimate Guide to Solo Sex (May 2016) O Wow: Discovering Your Ultimate Orgasm (August 2015) and the Lambda Award-Winning book Open: Love, Sex, and Life in as Open Marriage (June 2008). Her writing appears in and onHuffingtonPost.com, Playboy.com, AskMen.com, Curve Magazine, Dallas Voice, Edge Media Network, and many others. She appears regularly on HuffPo Live, the HuffPo Sex and Love Podcast, and is featured in HuffPo’s first ever, free-standing multimedia project – The Overdue and Under-told Story of the Clit. You can find her at www.thejennyblock.com.

DAN SAVAGE is a writer, TV personality, and activist best known for his political and social commentary, as well as his honest approach to sex, love and relationships.

Savage’s sex advice column, “Savage Love,” is syndicated in newspapers and websites throughout the United States, Canada, Europe and Asia. He is the Editorial Director of The Stranger, Seattle’s weekly alternative newspaper, and his writing has appeared in publications including The New York Times, The New York Times Magazine, GQ, Rolling Stone, The Onion, and on Salon.com. 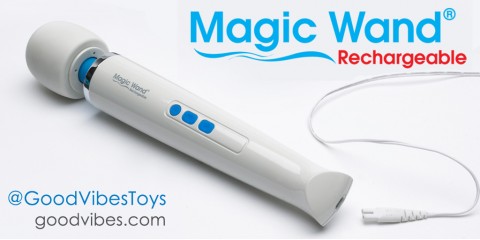 The iconic wand vibrator––so good that generations of users have plugged it into the wall (and moved the hotel bed or packed an extension cord)––has been liberated! That’s right––the Magic Wand is available in a cordless version; now it goes anywhere you want it to. Featuring powerful, penetrating vibrations (now with multiple patterns and intensities). Newly improved with a smooth silicone head and quieter sound, plus four power intensities (low, medium, high, and ultra) and four vibration patterns, all powered by a lithium-ion rechargeable battery. 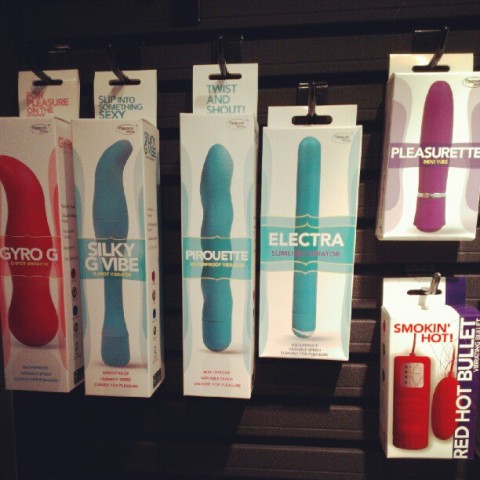 Savage Love ticket prizes available to those in or able to travel to Boston, qualifying Pleasure Works vibrators and all other prizes offered nationwide. 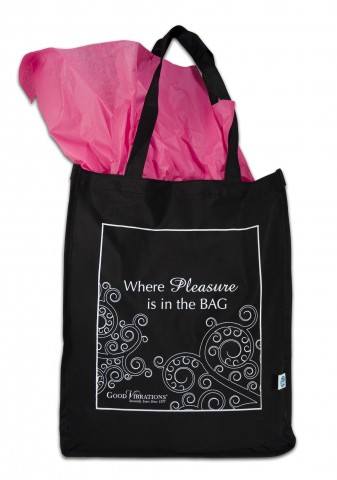