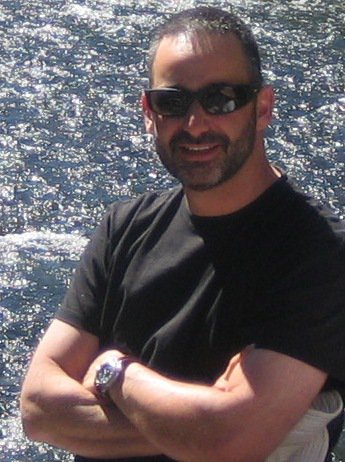 The industry was shocked to hear that on Wednesday night, longtime friend and industry leader, Christian Mann, had passed away.  Widely considered to be one of the nicest and hardest working people in our industry, Christian’s absence will be felt in all who had the honor of working with and knowing him.  Our thoughts go out to his wife Melissa and his family.

Here are a few words from the President and Executive VP of Good Vibrations:

“There was nothing not to like about Christian…absolutely nothing. I will not only remember him as one of the kindest people I’ve known, but also one of the smartest and I would also come to learn that he was one of the bravest. He freely gave his time on boards and was selfless in helping others whether new in the industry or new in the recovery community which he wore proudly on his sleeves for the past 26 years.  My thoughts and prayers go out to his devoted and heartbroken wife Melissa and his entire family.”

“Christian had such a sweet generous spirit and I can picture his smile and ease at giving hugs whenever you saw him at trade shows and events. He was the first ‘industry’ guy who welcomed Shar (my wife and partner w/SIR Video Productions) 15 years ago when we traveled to AVN for our first movie production nomination. He gave us a framed Afro-Centric Video Team poster, signed by all the stars. Chris was so gracious to us when he didn’t have to be at all. It was such a sweet gesture that has stayed with me all these years. My thoughts are with his wife, kids, and extended family.”