At the same time, nothing on TV or movies is ever realistic. Ask a doctor sometime if medical dramas portray medicine accurately. Ask a lawyer if their job looks like what you see on Law & Order. And I don’t think that anyone thinks that Indiana Jones & the Temple of Doom even remotely resembles what archeologists actually do. So why don’t people complain about unrealistic images in these other genres? 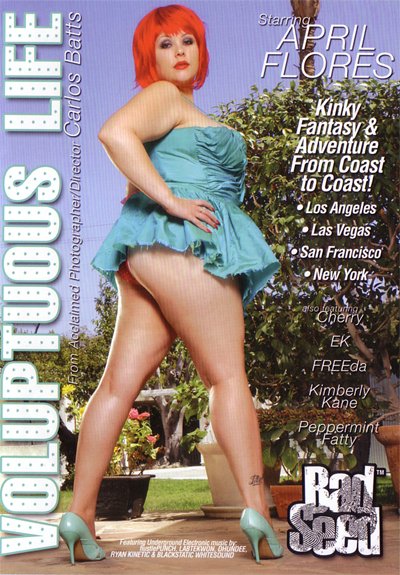 It Comes Down to Money

There are a few people who are trying to make something different. Tony Comstock is making some really great movies, as are the folks at Erocktavision and Pink’n’White. If you like what they’re making, tell your friends. Help support them and they’ll be able to keep doing it.