Inside the Quickies: Small Hands

How did you find out about the Good Vibrations Quickies Short Film Competition?
From our amazing DP/Producer Laura Merians! 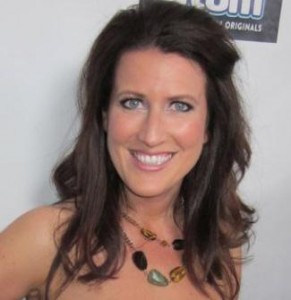 Tell us a bit about your film. What’s it about? And what inspired you to create it?
Gary Anthony Williams and I have been comedy partners for a long time.  One day we started singing the song in unison out of the air.  Making it up on the spot.  It was fate.

What do you hope audiences will get from your work?
Laughs.  Preferably, out loud. 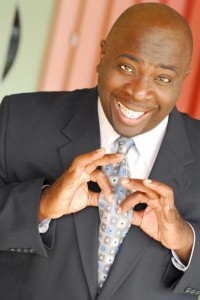 Gary had worked with both Missi Pyle and Daniele Gaither in Films and on TV.  We showed them the Bun in the Oven video and they agreed to come on board.

Were there any funny or unexpected moments while filming?
For the baby hands, we used my two year old daughter.  It felt very, very wrong….

What projects are you working on now/next, and where can we find you?
Check us out at youtube.com/user/LAComedyShorts.

Thanks and good luck at the competition! Find more info about this year’s festival at GoodVibesQuickies.com.