An interview with Debi Oulu! 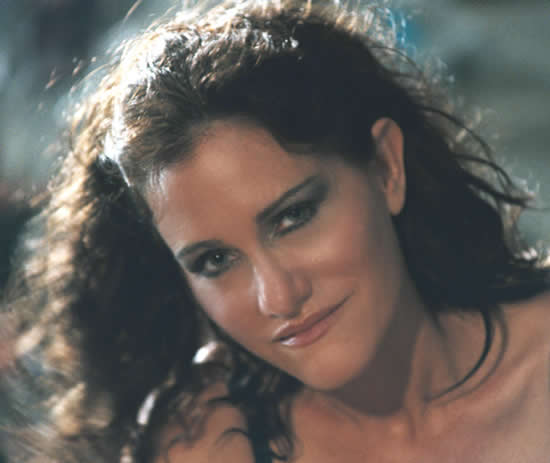 What do you hope audiences will get from your work?
A laugh, a hard on, a little insight into one females fantasy world, a bit of freedom to explore the viewers own fantasy world.

Who are your performers, and how did you meet them/invite them to participate?
It was very important to me that it be me, artist, creator and actor in my video.  The whole experience was exhilarating.

How does your film reflect your views on sex? Did you discover anything interesting or surprising in the process of making the film?
The film is all about my views on sex: playful, creative, humorous,  sexy, power plays, fantasy, freedom and open mindedness. I discovered that putting on the screen my inner most feeling, for everyone to see  is a truly liberating feeling.