Inside the Quickies: James Bondage in Double 0 Sexy

An interview with Wes Hurley!

How did you find out about the Good Vibrations Quickies Short Film Competition?
At some point, I’ve heard about it in the sex-positive community, then one day was excited to be invited to submit my film there.

Tell us a bit about your film. What’s it about? And what inspired you to create it?
“James Bondage in Double O Sexy” is a campy homage to the macho genre of spy films and pulp novels.  I was interested in playing with role-reversal and seeing our favorite male super agent being sexually objectified and abused the way women have been in this genre. 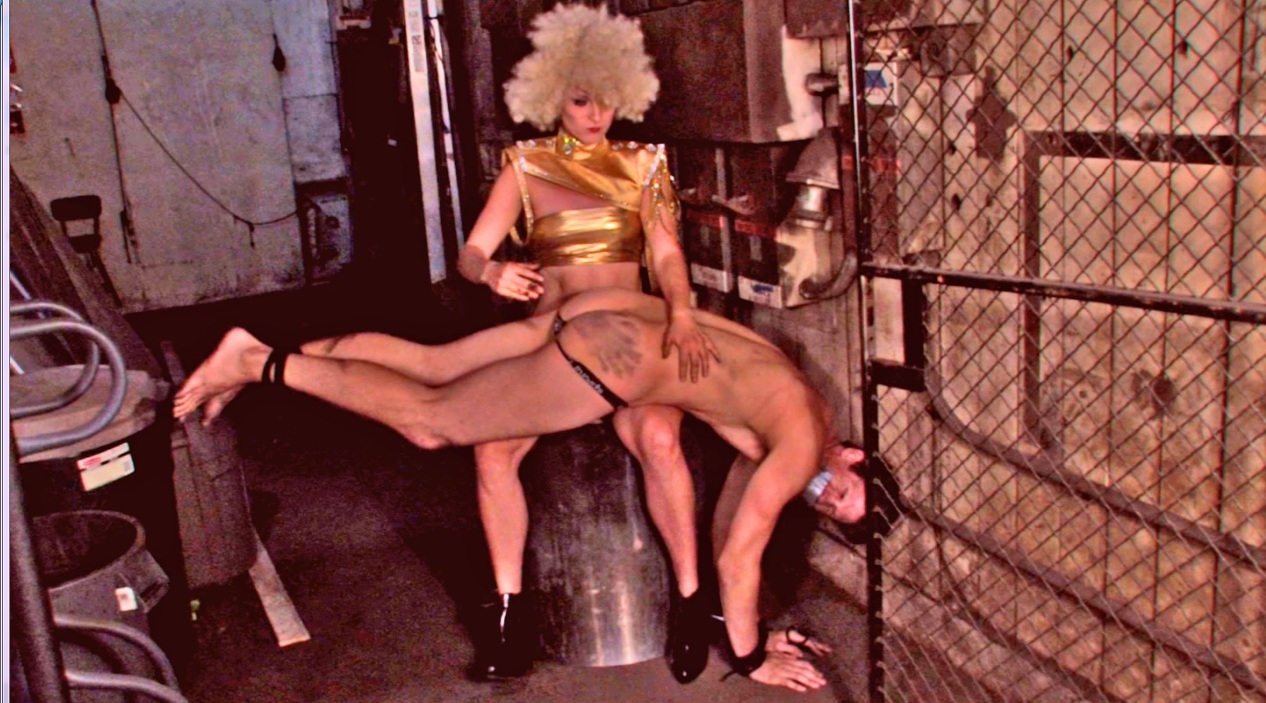 What do you hope audiences will get from your work?
First of all, I hope they’re entertained and they laugh.  It also makes me happy when audiences are turned on (sexually and/or intellectually) or when they start to see something from a different angle after viewing my work. 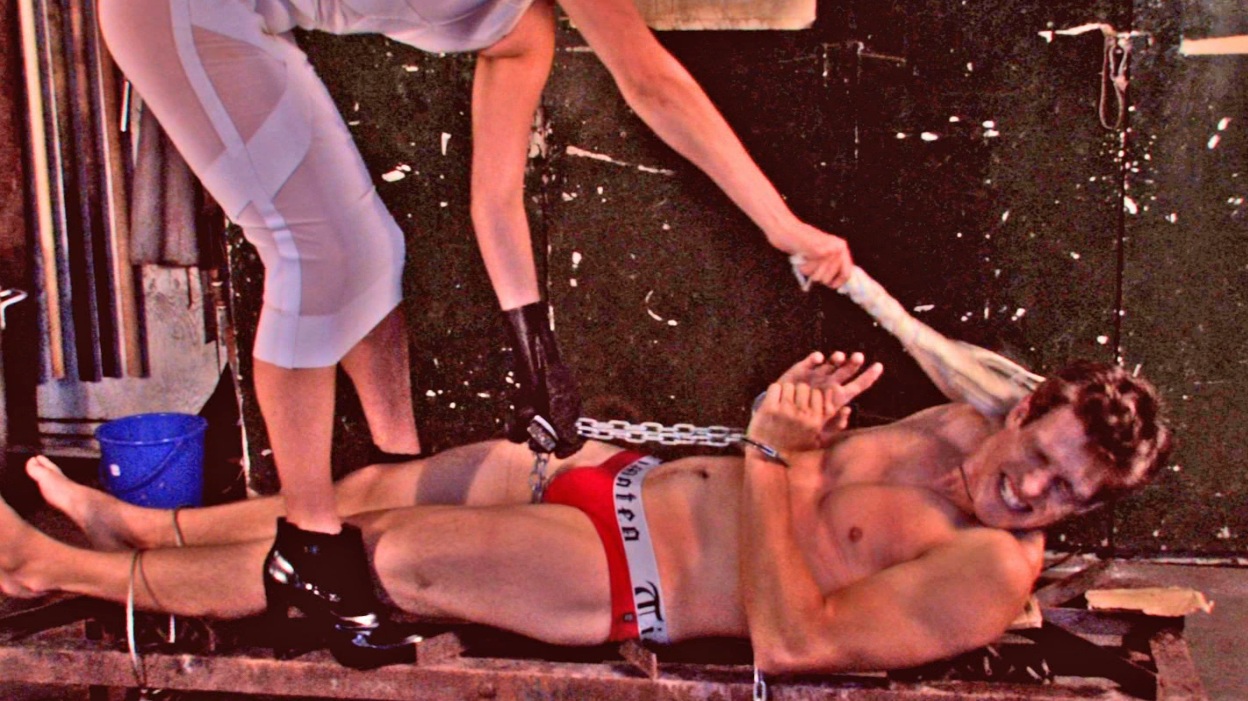 Who are your performers, and how did you meet them/invite them to participate?
My performers are Wiggy Starddust, Silvester Stiffbreeze and Jackie Hell.  Wiggy and Silvester are both wonderful burlesque performers, who have inspired me in the past with their bold and irreverent live acts.  I thought they would look gorgeous together on screen.  Silvester looks like a classic male hero to me – like some comic book hunk come alive.  Wiggy makes a perfect “Bond” girl.  I think you easily accept them both as these archetypes of male and female which makes it that much more fun when their power dynamic shifts.  Jackie Hell is one of our drag treasures in Seattle.  Jackie is a genius performer, truly one of my favorites – funny, scary, exciting.  I want to put Jackie in every movie I make.  She’s a superstar.  Also starring in the film is my hedgehog, Merkin.  When I decided to make a spy spoof for Hump, I called up Wiggy and Silvester.  We got together and came up with most of the film that day.  I’d say it was definitely a collaborative process for the three of us. 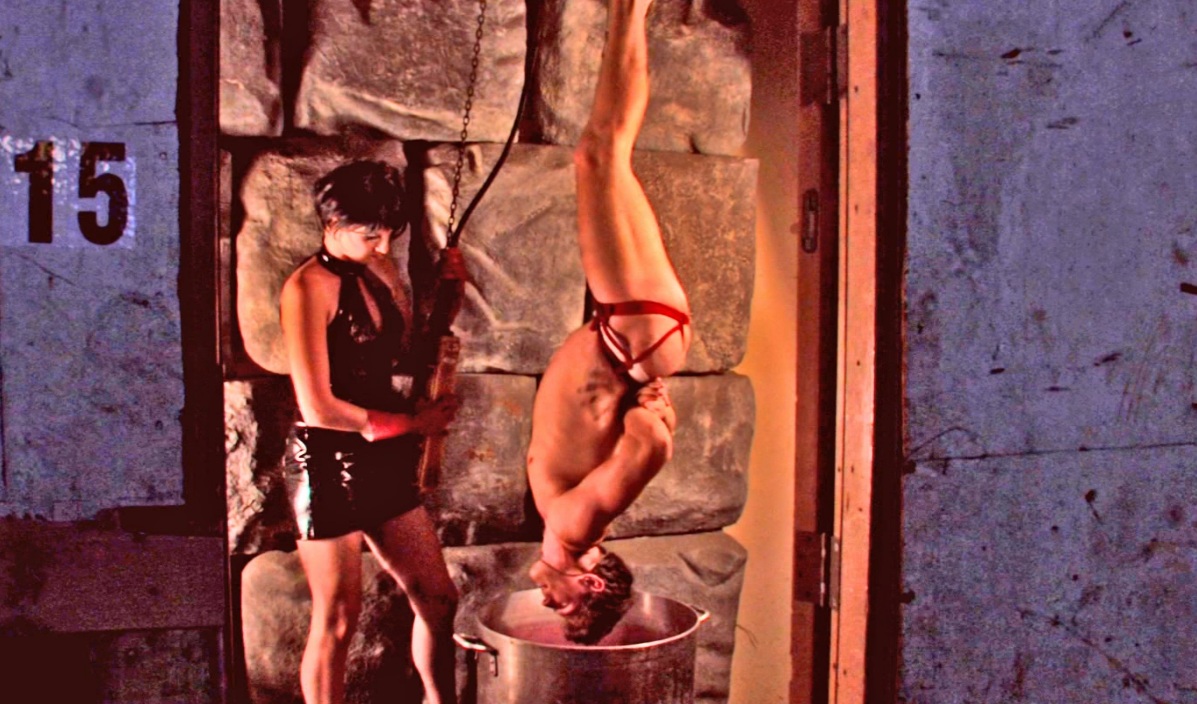 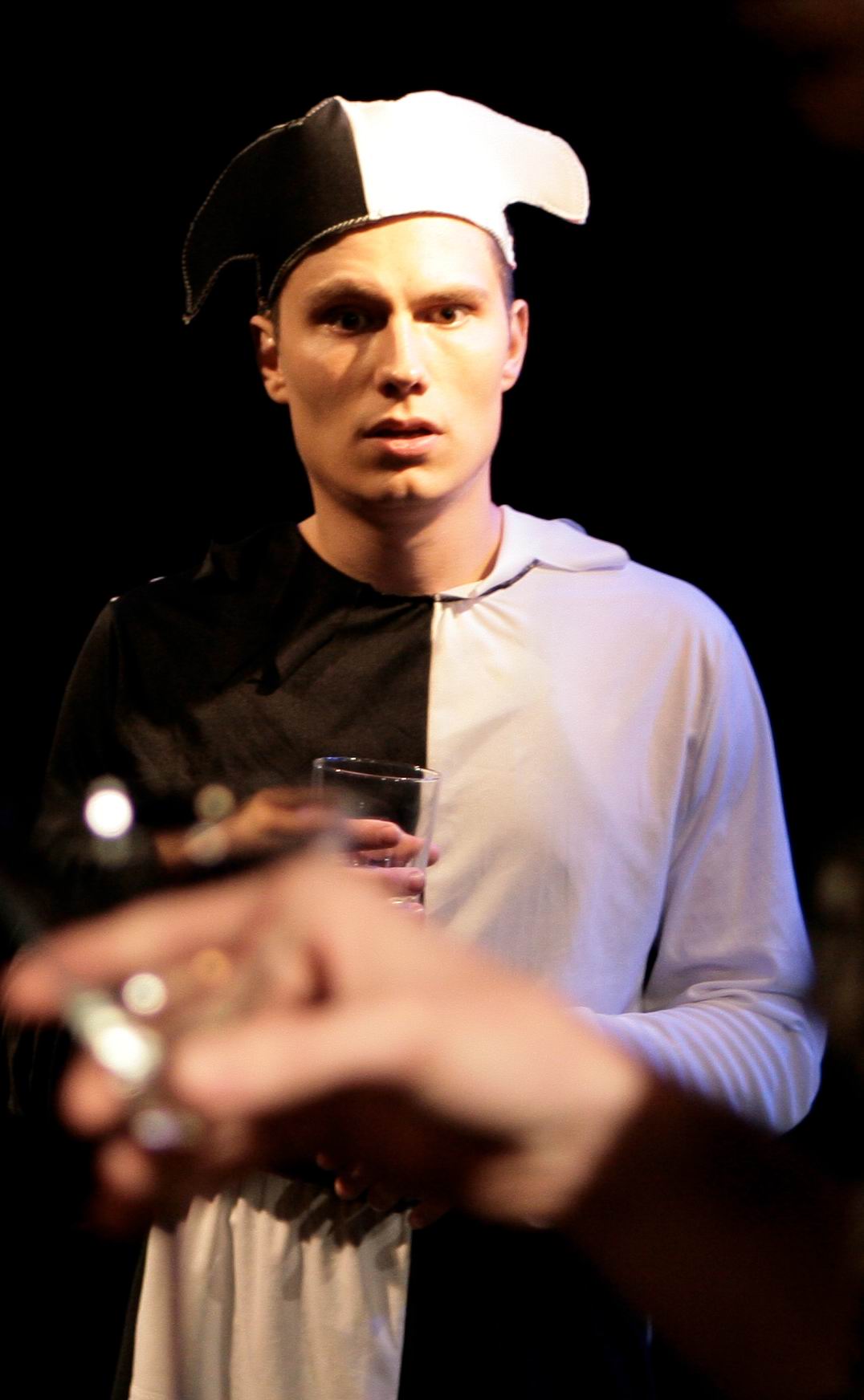 What projects are you working on now/next, and where can we find you?
My award-winning doc “Waxie Moon” just came out on DVD at tlavideo.com.  I’m pretty excited about that film.  I think it really captures this very rich and vibrant sub-culture/scene here in Seattle.  Someday historians will look back at this time and recognize that what was happening in Seattle’s neo-burledsque scene – with all these incredibly articulate and original feminist and queer artists reshaping the form – was pretty damn important and very specific to Seattle.

My experimental comedy musical performance art film “Waxie Moon in Fallen Jewel” will start popping up at different festivals around this world this fall.  I think anyone who enjoys “James Bondage in Double O Sexy” will enjoy “Fallen Jewel” – it’s equally playful, colorful, cartoonish and queer (or so I hope).  Also, all three of my stars – Wiggy, Silvester and Jackie Hell – have cameos in “Fallen Jewel”.  You can see the trailer for “Fallen Jewel” here: http://youtu.be/cPE5Akh1W-w