Inside the Quickies: Filmmaker Interview with Nara Denning

An interview with Nara Denning from “Little Fox & Gorilla” 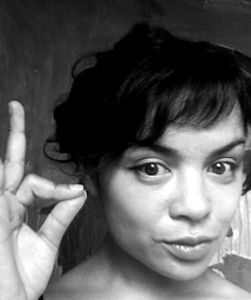 Tell us a bit about your film. What’s it about? And what inspired you to create it?
I stumbled upon my old gorilla suit while musing on possibilities, realized it matched a jungle bikini, made a phone call and we had a film! 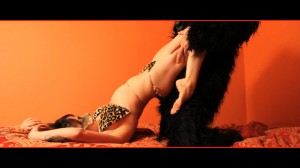 What do you hope audiences will get from your work?
I hope they will laugh and have as much fun as we did making it. 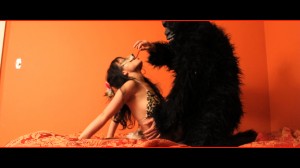 Who are your performers, and how did you meet them/invite them to participate?
I have worked with the same people for years.  We’re old friends.