Inside the Quickies: Filmmaker Interview with Luke Mayze

An interview with Luke Mayze from “It’s a Treat” 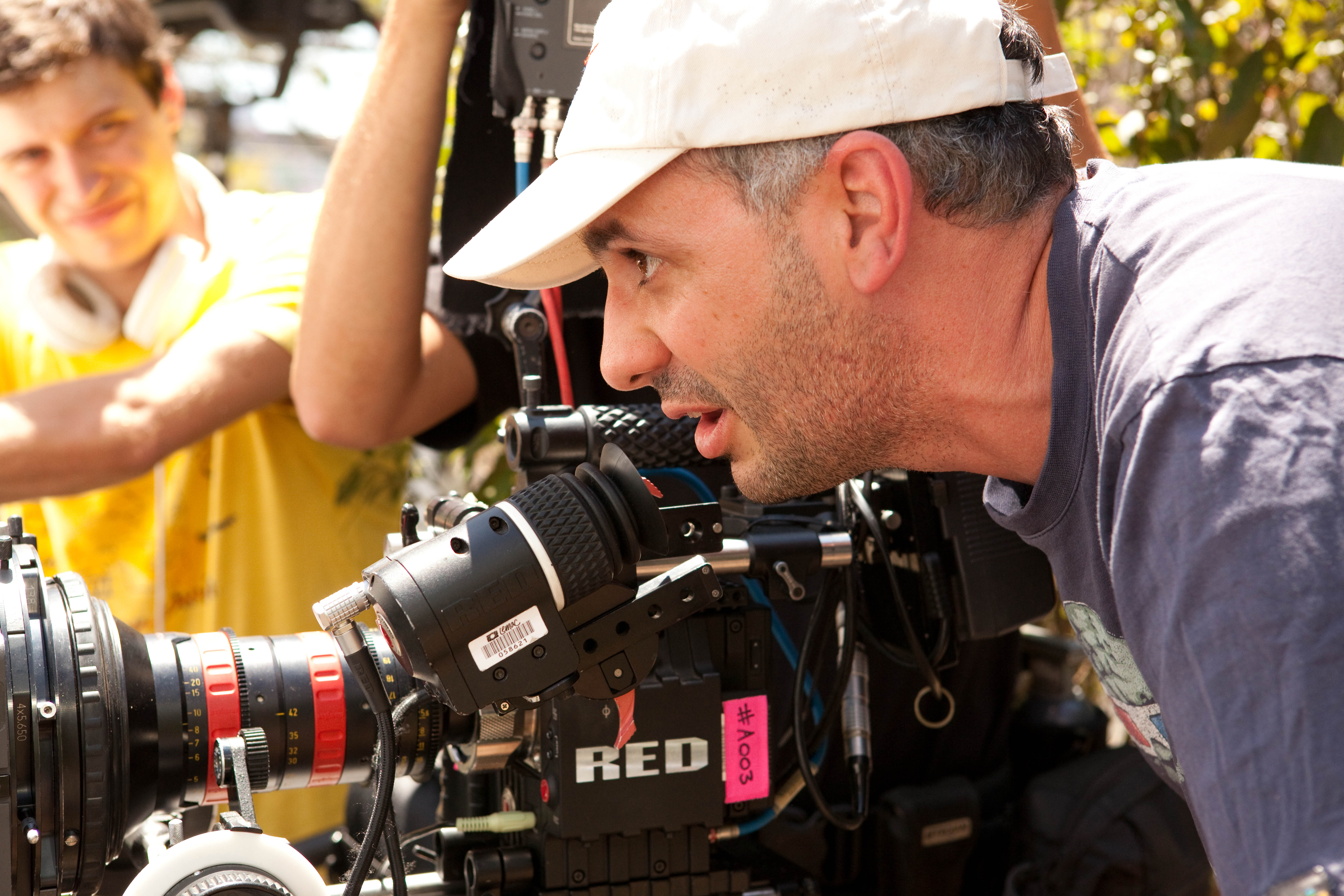 Filmmaker bio: A multi award winning Brisbane, Australia based filmmaker, Luke has been obsessed with film ever since he was four years old and saw Superman catch Lois Lane after she fell out of a helicopter in Superman The Movie. Luke has directed, written and produced many international successful film projects including Silver Stiletto, Prep Rules, Weight Of Sunken Treasure and It’s A Treat.  Luke has a reputation as a director who has a touch for working with actors as well as a strong visual sense. Luke is currently developing his wedding based feature film Moving Pavlova as well as lecturing film and acting students at the New York Film Academy.

The idea for the film came out of a silly conversation I had with my ex-girlfriend.

When writing a comedy I always find it a challenge to keep the film moving along as quickly as possible and not to have any dull moments.

Not while filming but I had to fire the original male actor which was one of the hardest things I had to do.

You can find all of my other work by typing in my name Luke Mayze into Google and looking up my other short films in Vimeo. Currently I’m working on getting my first feature film up.