The Center for Sex & Culture 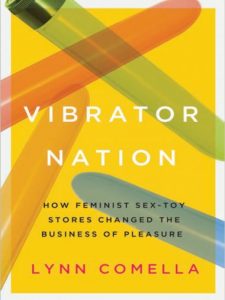 Event at a Glance: 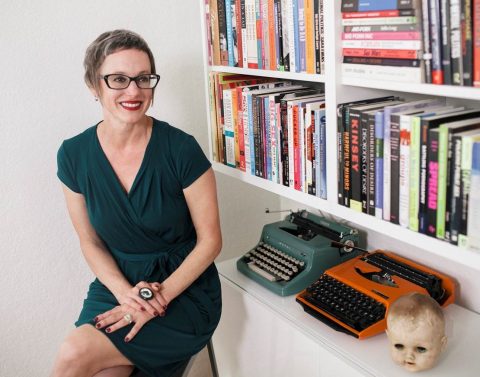