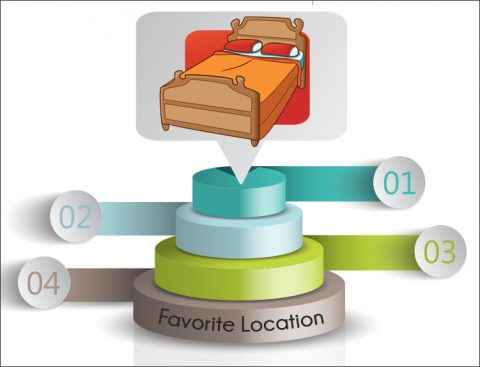 “We have been talking to people about sex for 40 years and we know a thing or two about vibrators”- says Jackie Rednour-Bruckman, Good Vibrations Executive Vice President. “Pleasure should be celebrated and we invite everyone to stop by our stores and see what all the fun is about.”