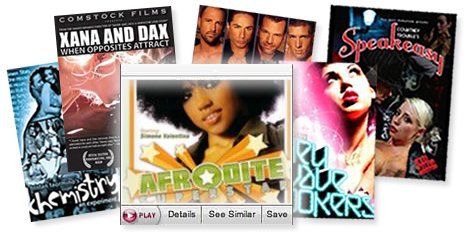 All in all a thoughtful, smart, and hot hot hot night (Brandon and his boy Gabriel closed us out with a sizzlin’ show). Made me want to curate more just like it!