Catalyst Con East just wrapped up and many of us are just starting to shake off the final phases of “con drop.” With so many wonderful speakers and panels over the weekend, Catalyst Con truly serves as a space where those involved or akin to the sex professional community can come together to learn and challenge each other. To support and heal from the weight that comes from the work that we do. This is where the sex positive community goes to grow. And also where quite a few of us go to play!

One of my favorite things about “CCON” is that people live tweet throughout the whole weekend at each event. Each panel, performance, or keynote has its own hashtag so even if you miss one of the workshops, or the whole conference for that matter, you can still follow along with people there on the valuable snippets shared. 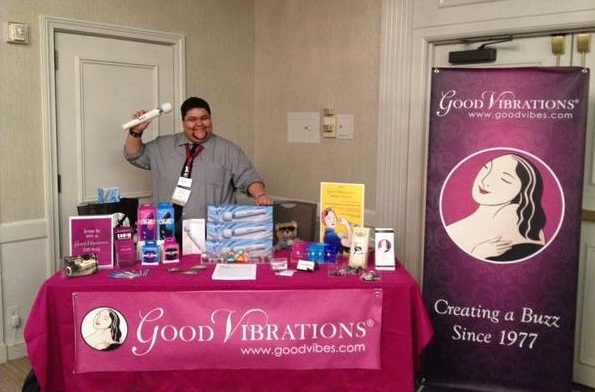 I spent a large chunk of my time at catalyst winning the queeraoke contest working the Good Vibrations table in the Exhibitors Hall. 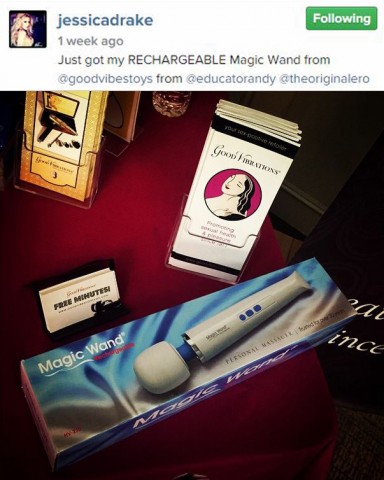 There were concerns for my safety as the guardian of the ONLY units available ANYWHERE until their release later this spring.

As you can see, leaving my post would have been quite dangerous, so I was thankful that by following the #CCON hashtags I could virtually absorb all of the brilliant content of each panel and be a part of the conversations from the comfort of my booth. 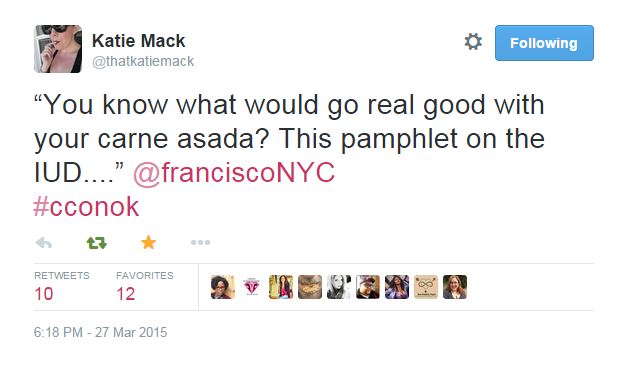 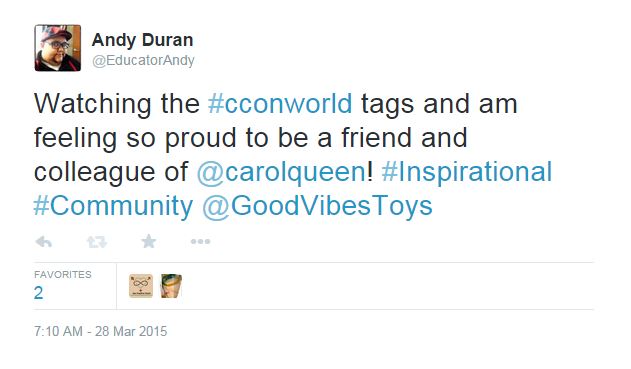 One of the themes I kept noticing throughout the weekend was on Self Care, and Collaboration not Competition. As an educator this was incredibly impactful to see and feel. There are many of us doing this work. Maybe very similar work at that. But there is space for all of us. That maybe some of the work that we are doing feels isolated, but our impact is revolutionary. And as the dramatic 90’s talk show host put it, we need to “take care of ourselves, and each other.”

This work and these conversations are not over, they are on going. So even if you missed the conference, you can still share your voice. Join in!

Go to catalystcon.com/sessions/ to look up the panel hashtags and join in on twitter. Here are some of the twitter quotes I enjoyed over the conference. 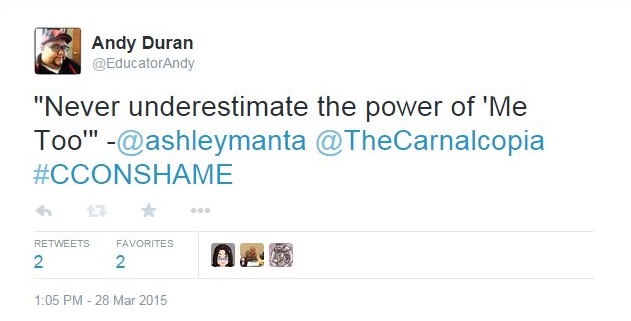 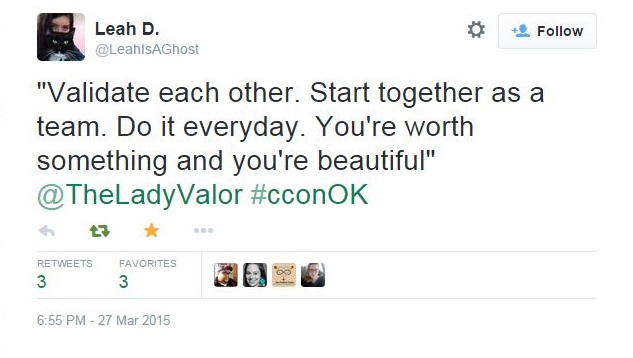 Andy Duran is the Educational Outreach & Affiliate Manager for Good Vibrations. As a trainer for over 15 years, this California bear cub and proud blue collar dandy loves providing accurate and accessible sex information with hopes to arouse curiosity and spread truth. When not philosophizing about all things sexual, Andy can be found singing George Michael, blushing, and keeping up his teddy bear figure.