Q&A: Am I Having a Vaginal Orgasm–Or Not?

Arousal gets higher and your sexual feelings more intense, until they crest or come to a climax — including a feeling of satisfaction and release. (All these terms are a bit subjective, aren’t they? That’s one reason it can be hard to grasp the reality of what an orgasm actually is. The other thing is that we so frequently hear orgasm described in metaphorical terms: firecrackers! Volcanoes! Expressive, but not really helpful.) 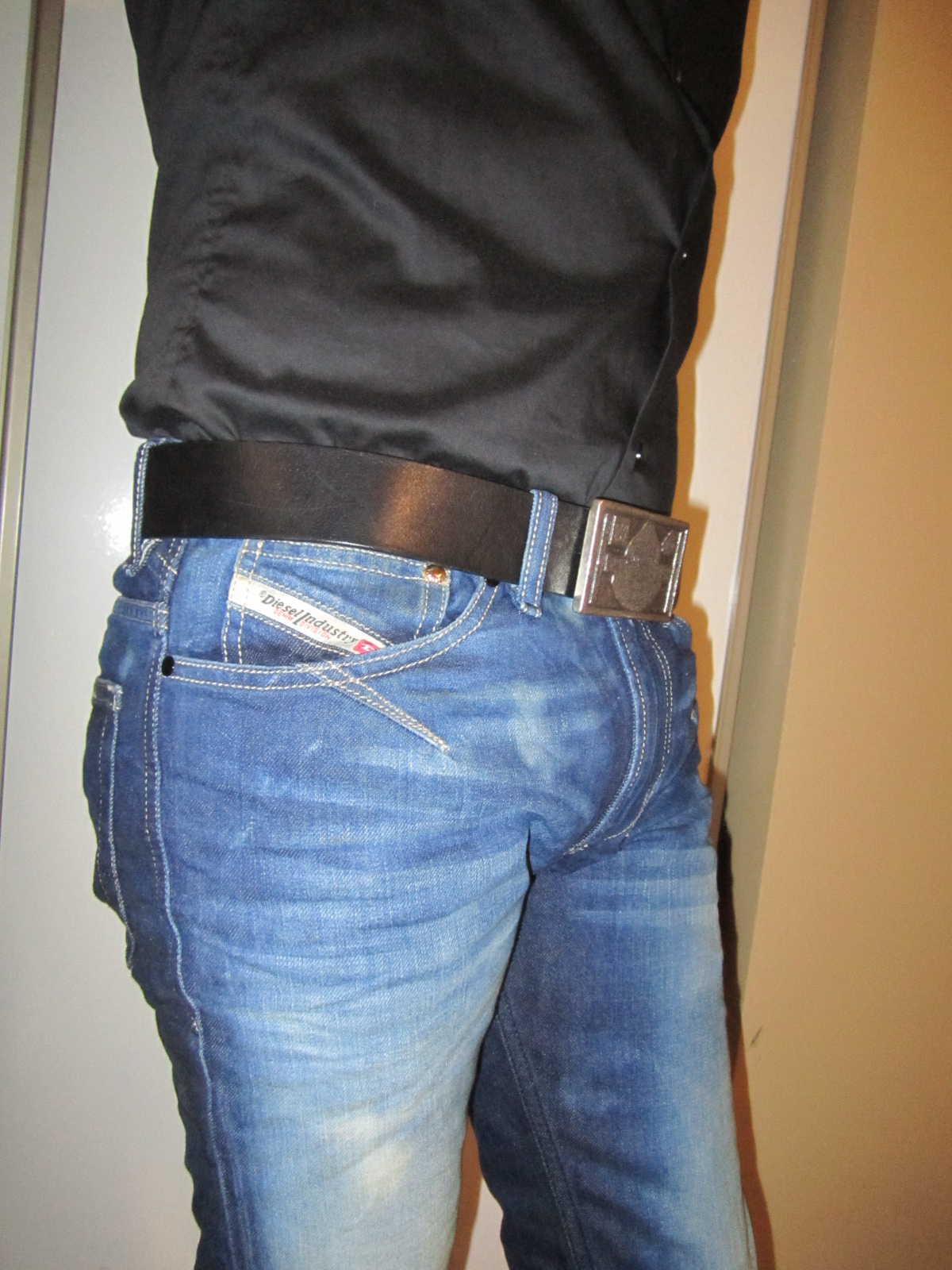 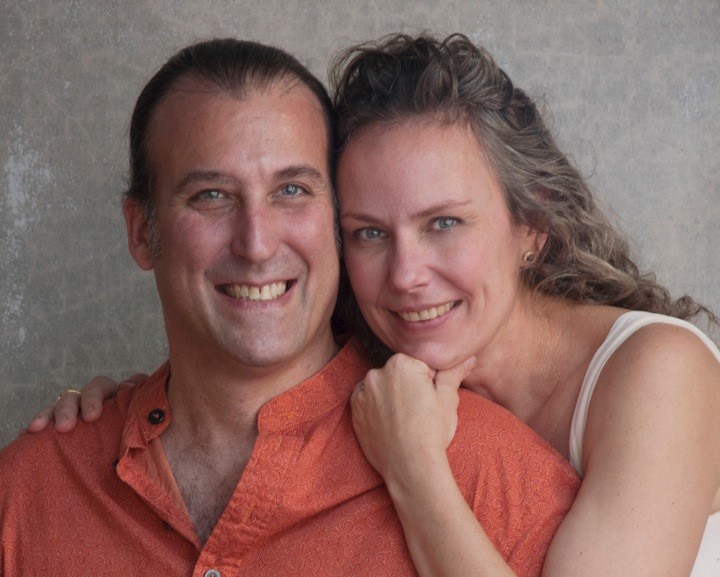 Coming Soon to a Good Vibes Near You: Author Reading with Mark A. Michaels & Patricia Johnson

Join us at several Good Vibrations locations for an evening with authors Mark A. Michaels & Patricia Johnson as they discuss their book, “Partners in Passion.” 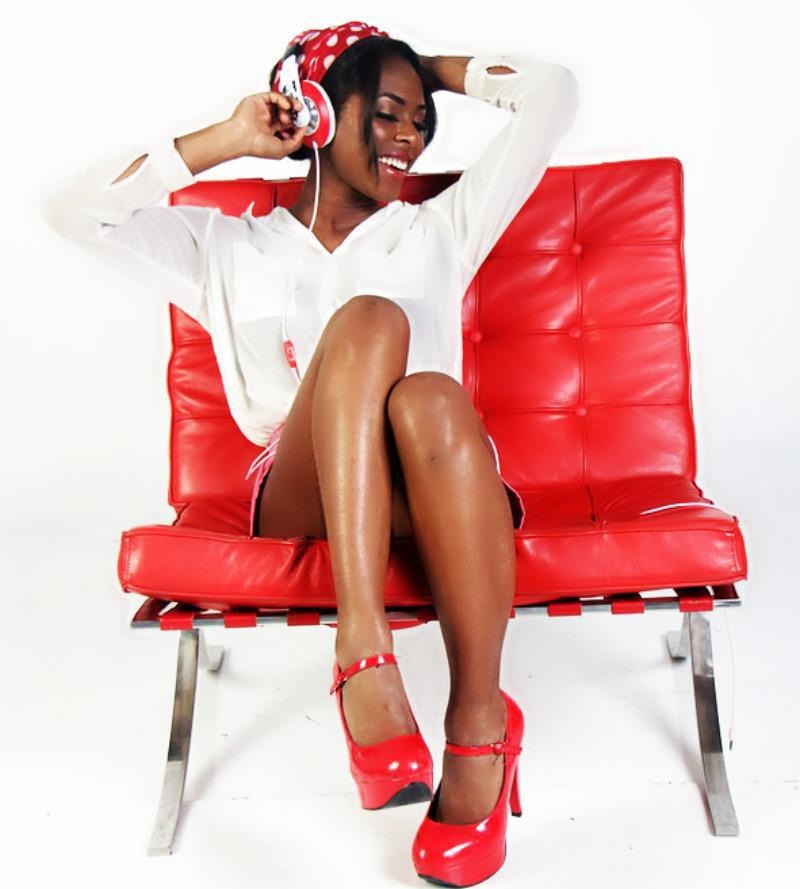 My name is Monroe, I’m nineteen years young and I’ve never masturbated before. I’ve never touched myself  because I didn’t like the idea of it being my hands. I’d much rather have a guy pleasing me....