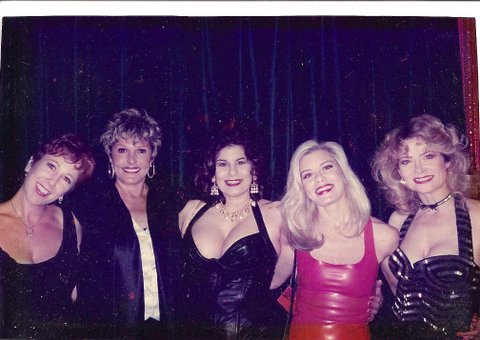 As her Kickstarter campaign page puts it:

“Abandoned by her mother at a young age and raised in unusual circumstances, she was at the heart of these big moments, cultural shifts, who chose a path not many would… and then found a way to change her story… who fought for every inch of her success, who faced cancer head-on… and through all that, came to THIS place… this point where she’s ready to tell her own story in a way we’ve never imagined… through the search for a mother she never knew… but is it too late?”

Candida doesn’t know where her mother went or if she’s still living, but she wants to find out. Learn more about this extraordinary project at her Kickstarter page, and if you want to support it, please do so NOW: there are fewer than 48 hours left to fund the film!