It’s the morning after April Fools’ Day, so it’s probably safe to expose some of our favorite jokes.

This round-up comes from our vendors and affiliates, from friends in our sex-positive world here at Good Vibrations. They made us chuckle all day long. Enjoy!

We loved this noise-cancelling headphones spoof by Durex. “It’s the nationwide problem that everyone knows about, but no-one talks about. It’s been getting steadily worse for years. And it’s partly our fault – so it’s time we introduced a solution.” 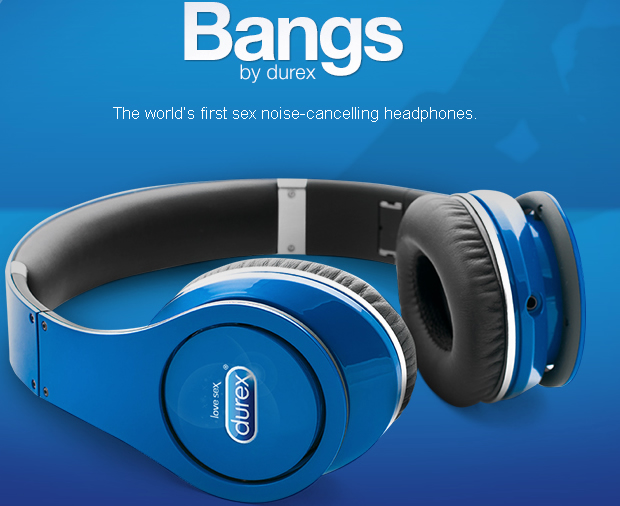 If it sounds too good to be true, it probably is. This press release went so well over at AVN, it fooled them! (We can’t blame them, who wouldn’t want VIBRATING LUBE?) The Screaming O has joined forces with ID Lubricant to create “liquivibrotic technology,” a lubricant that transmits subtle vibration through its molecular structure. [Read More] 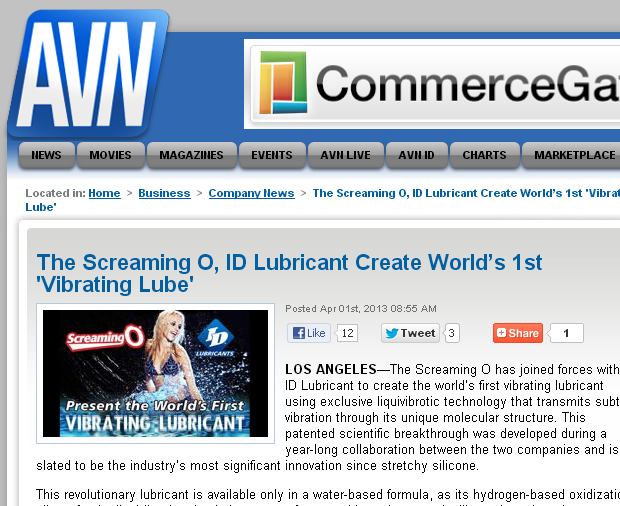 In all fairness, it is possible to wear the Jimmyjane Hello Touch on your footies — provided you have very very wee feet and ankles. The image did cause us to chuckle, a brilliant twist on the well-publicized wearable vibe. 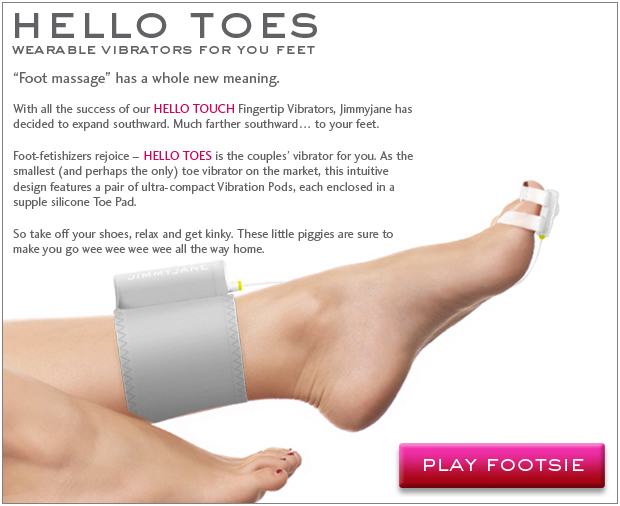 When we first heard that the Bill and Melinda Gates Foundation’s Grand Challenges in Global Health research organization had offered $100,000 to anyone who could invent a new kind of condom that “significantly preserves or enhances pleasure” — and “eliminates some or all of the negative connotations associated with condom use,” it sounded like an April Fools’ joke on its own. Paradise Condoms replied with their AF1 development. And with Helium? Hmmm… [Read More]

(Side note: condoms CAN be incredibly comfortable. In fact, if the reason you’re not wearing them because they’re too uncomfortable for pleasure, it’s likely you just haven’t found the best condom for you. Curious? See our How to Choose a Condom article.) 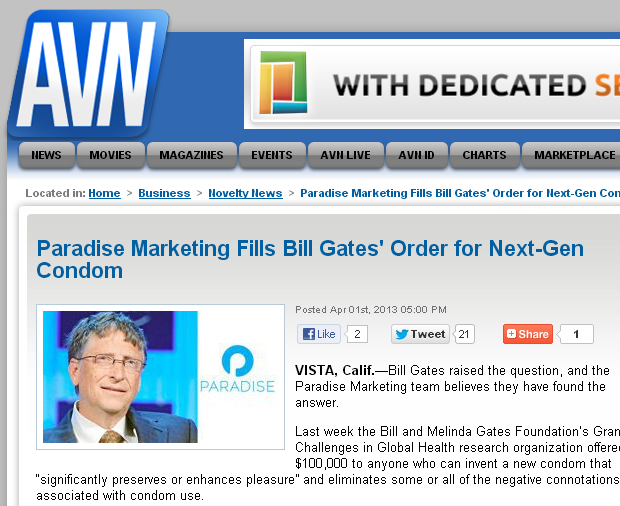 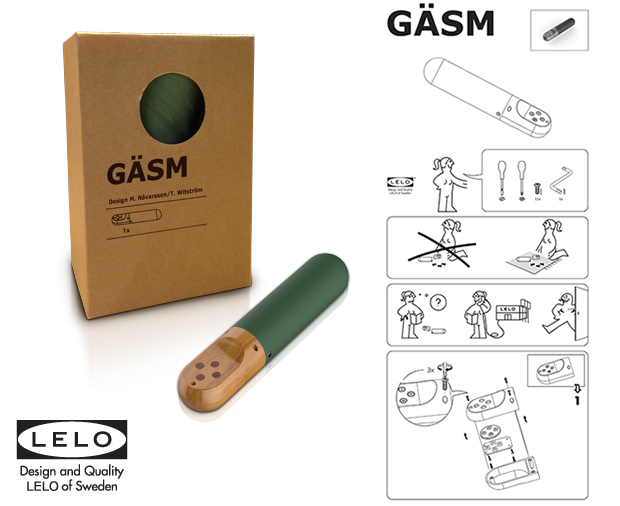 Which one would you choose? (Oh come on, be honest… wouldn’t you want to give one of these a try?) Our Executive Vice President Jackie Strano says, “Not unless they made a Peach Cobbler.” 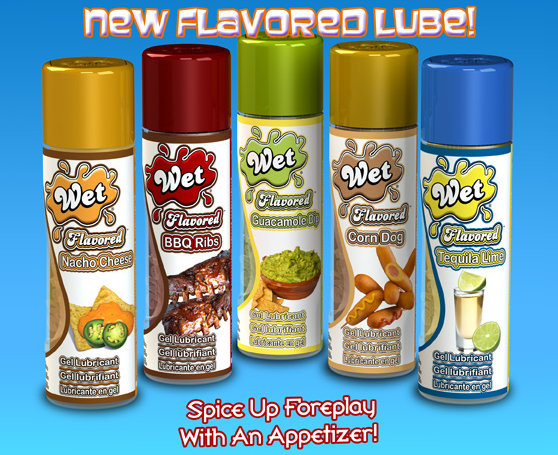 Who better to design a new sex toy than two reviewers (Epiphora and Lorax of Sex) who have been doing it for years. We cringe-LOL’d at the idea of a sex toy meant to be used while driving — while we suggest using discreet vibrators for a fun experience with day to day activities, operating a heavy vehicle is certainly not one of them! That said, A+ on execution of their toy design and the crowd-funding presentation. 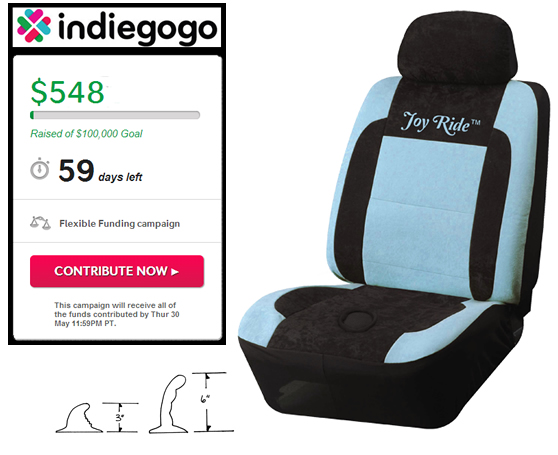 Did any of these fool you? What were your favorite jokes for April Fools’ Day?